This website, like the majority of sites that you visit, uses own and third party cookies, and I am required to show you this informative message. These cookies are necessary for the proper functioning of the web. I hope this message is not repeated much more, sorry for the inconvenience. You can read more about the use of cookies in our cookies policy.

This website, like the majority of sites that you visit, uses own and third party cookies, and I am required to show you this informative message. These cookies are necessary for the proper functioning of the web. I hope this message is not repeated much more, sorry for the inconvenience. You can read more about the use of cookies in our cookies policy.

Developer and Designer in Spain

The web site GanaPierde.com was a very special commission made by a fan of gambling and bet games. It is a web site oriented to mobile phones, with a series of games of chance and sports betting that simulate from a card game, to a horse race, a pin pong game, or casino games such as Black Jack, Roulette or Bingo; but with the particularity that instead of playing real money, it is a free portal where bets are made with virtual credit that can be restored as many times as desired.

Although the client was recommended the development of an Android app since it was designed only for smartphones, the client was clear that he wanted it to be a web portal, so I had to design it so that if it was opened from a PC, in this the screen looked as if it were a mobile phone emulator.

All the section of the user session management, the management of the cetid, the bets, the development of the different games (some consist of several phases during the game), and the random algorithms are programmed with PHP and MySQL; User interaction with games, animations during game development, and the rest of the web interface are developed with HTML5 and JavaScript. The site also includes an administration interface where the admin can add translations to different languages, see statistics of use of the web, statistics of games and games played, and a series of functions that would allow him to see the benefits or losses of the house in case it were played with real money.

As I say, it is a very special and strange assignment. In this case, the client did not contract any maintenance, once the development was finished, he tested the portal with all its functions, he was satisfied and asked me to install it in the hosting service that he had hired since before he had made the commission, leaving the portal open to the public.

If I don't control it, I don't take care

I explained to the client that if he did not hire any maintenance, and that if he installed the web portal in his own hosting service where I have no control over who accesses the code and databases of the website, I could not be held responsible the proper functioning of this or possible failures that came later.

This condition is very simple: in an external hosting service to me, I do not control who has access to the administration credentials, and can make changes in the code or in the databases, therefore I cannot guarantee that the website works correctly, because if a failure appears it could be due to an error in the programming, or due to a failure in the security of the hosting service, or that someone has accessed the hosting administration credentials, and somehow made changes to the code and structure of the web, causing it to malfunction, or its total blockage. 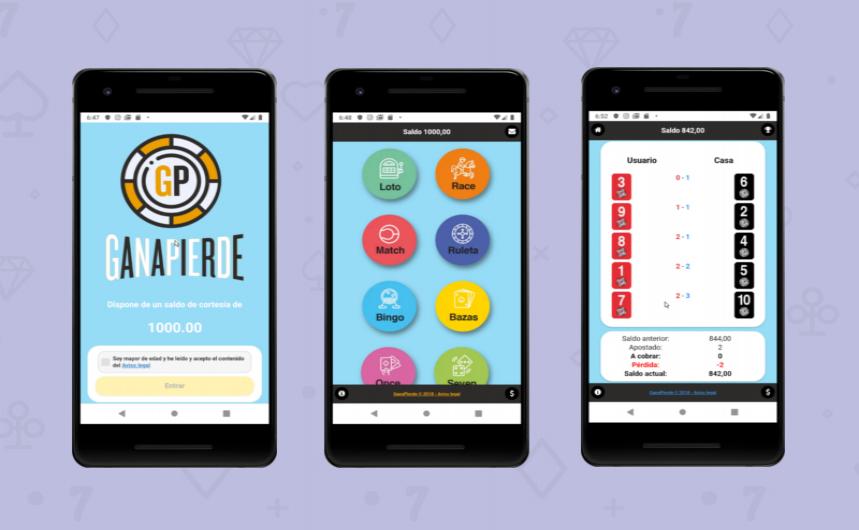